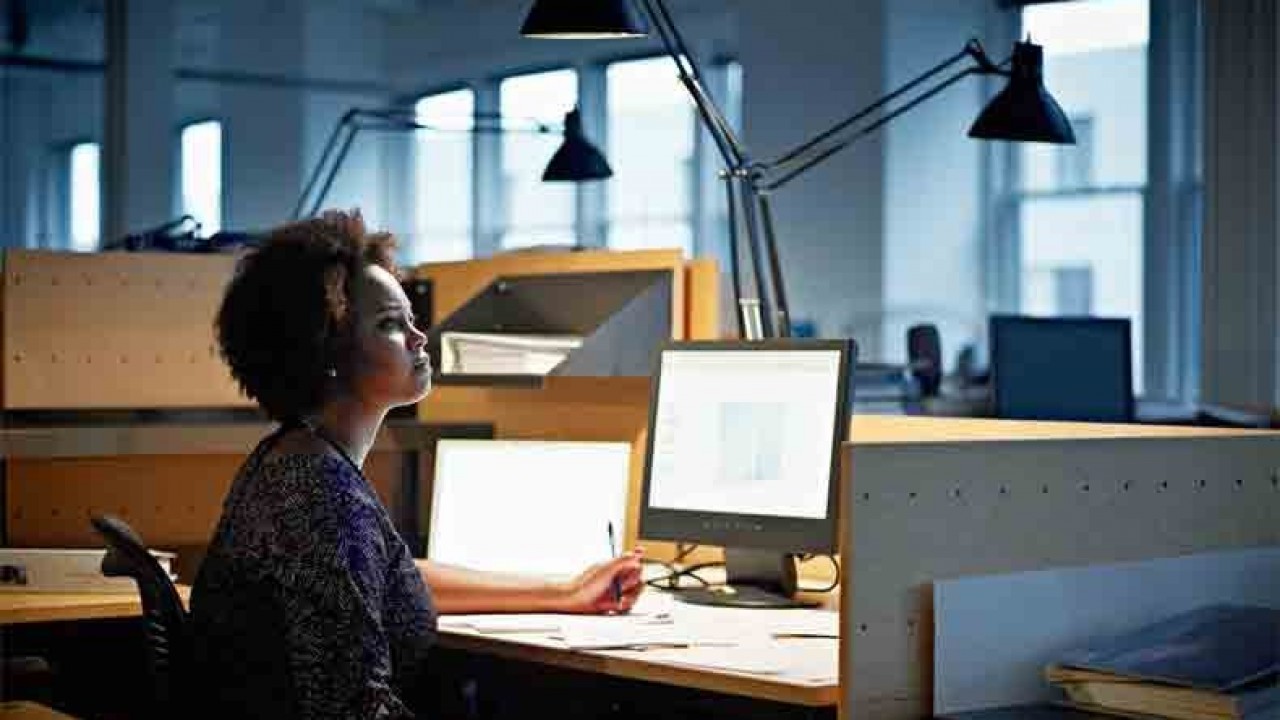 Night Shift work not only disrupts your sleep schedule, but it could also increase your risk of having an irregular heart rhythm called atrial fibrillation (AFib), as well as coronary heart disease, according to new research.

In a large study of 283,657 employed people in the United Kingdom without AFib or heart disease when the study began, researchers found that commonly working night shifts was associated with an increased AFib risk of 12%, compared to daytime workers. The risk increased to 18% for people working night shifts for 10 or more years, and 22% if they were averaging three to eight night shifts a month.

The results also showed that working the night shift for 10 or more years was associated with an increased risk of coronary heart disease of 37%, compared to daytime workers.

What’s more, the study showed that lifetime night shift workers who reported doing 150 minutes per week of moderate physical activity or 75 minutes or more of vigorous activity, or a combination of both, had a lower risk of AFib than people who were less active. These findings furthered evidence that exercise is good for heart health.

This study was published in the European Heart Journal and is the first to examine the correlation between night shifts and AFib, an abnormal heart rhythm that can make strokes more likely. Given the results, investigators hope the study will influence future guidelines around the frequency and duration of night shift work.

“More observational studies in various populations are needed,” said Lu Qi, MD, of the Tulane University School of Public Health and Tropical Medicine in New Orleans, one of the study’s lead authors. “In addition, clinical trials could be designed to test whether modifications of shift work may change health status.”

“Long-term regular night shift work is not a healthy lifestyle … humans are not programmed to do this regularly and for long term,” said Rakesh Gopinathannair, MD, Cardiac Electrophysiology Laboratories director at the Kansas City Heart Rhythm Institute. “This study shows that progressive increase in the burden of night shift work is associated with higher incidence of AF and cardiovascular risk.” 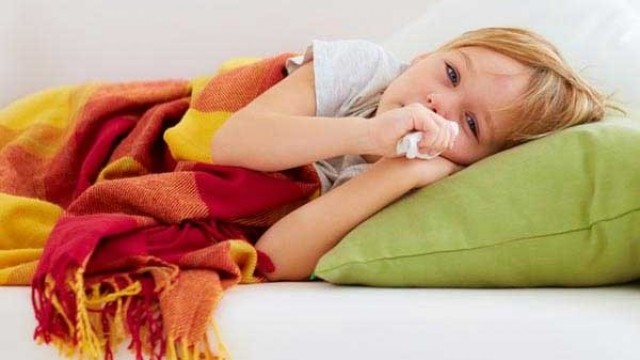 Feeding Children When They Are Sick 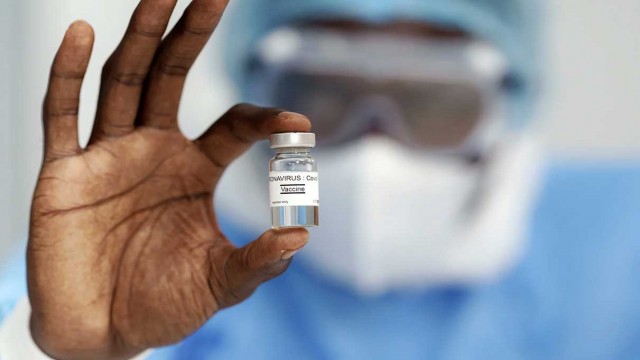 Houston Methodist made headlines in April when it told employees they would have to get vaccinated for COVID or be fired, becoming the first large medical system in the United States to mandate COVID vaccinations. The policy has worked. About 98%...
Follow Us
Popular Posts
Categories
Advertisement