Pfizer to Allow Other Companies to Make COVID-19 Pill

Pfizer has signed a deal to allow other manufacturers to make its experimental COVID-19 pill, possibly opening up access to treatment to countries across the world.

On Tuesday, the company said it would give a license for the pill to the Medicines Patent Pool, a U.N.-backed group based in Geneva, Switzerland. The agreement would allow generic drug companies to produce the pill for use in 95 countries, which would cover about 53% of the world’s population, according to a news release.

“It’s quite significant that we will be able to provide access to a drug that appears to be effective and has just been developed, to more than 4 billion people,” Esteban Burrone, head of policy at the Medicines Patent Pool, told The Associated Press.

Drugmakers could start producing the pill within months, Burrone said.

But the deal has some caveats and excludes some large countries from making the pill. Under the agreement, Pfizer won’t receive royalties on sales in low-income countries and will waive royalties in all countries included in the agreement while COVID-19 remains a public health emergency, the AP reported.

“We try to strike a very delicate balance between the interests of the (company), the sustainability required by generic producers and most importantly, the public health needs in lower and middle-income countries,” Burrone said.

Pfizer has said the pill reduces the risk of hospitalization and death by 89% among people with mild to moderate COVID-19 infections, according to a statement released this month. The company said it would request FDA authorization soon.

Researchers have worked to develop a pill to treat COVID-19 so people can take it easily at home and stay out of hospitals, the AP reported. Most COVID-19 treatments must be given as an IV or a shot under medical supervision.

Earlier this month, Britain authorized a COVID-19 pill made by Merck, which is pending approval in other countries. In October, the company signed a similar deal with the Medicines Patent Pool to make its pill, called molnupiravir, available in 105 countries.

“The world knows by now that access to COVID-19 medical tools needs to be guaranteed for everyone, everywhere, if we really want to control this pandemic,” Yuanqiong Hu, PhD, a senior legal policy adviser at Doctors Without Borders, told the AP. 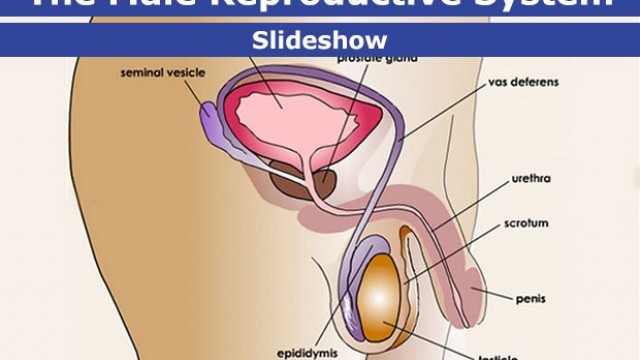 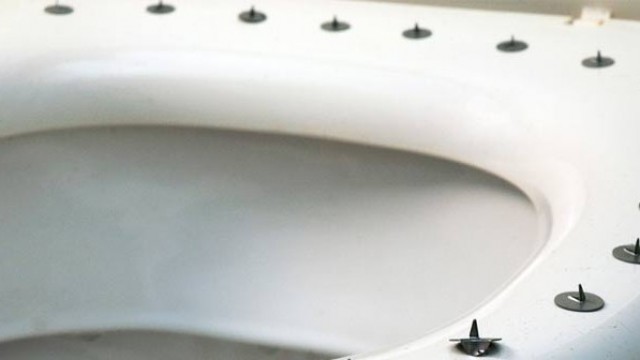 Hemorrhoids and what to do about them