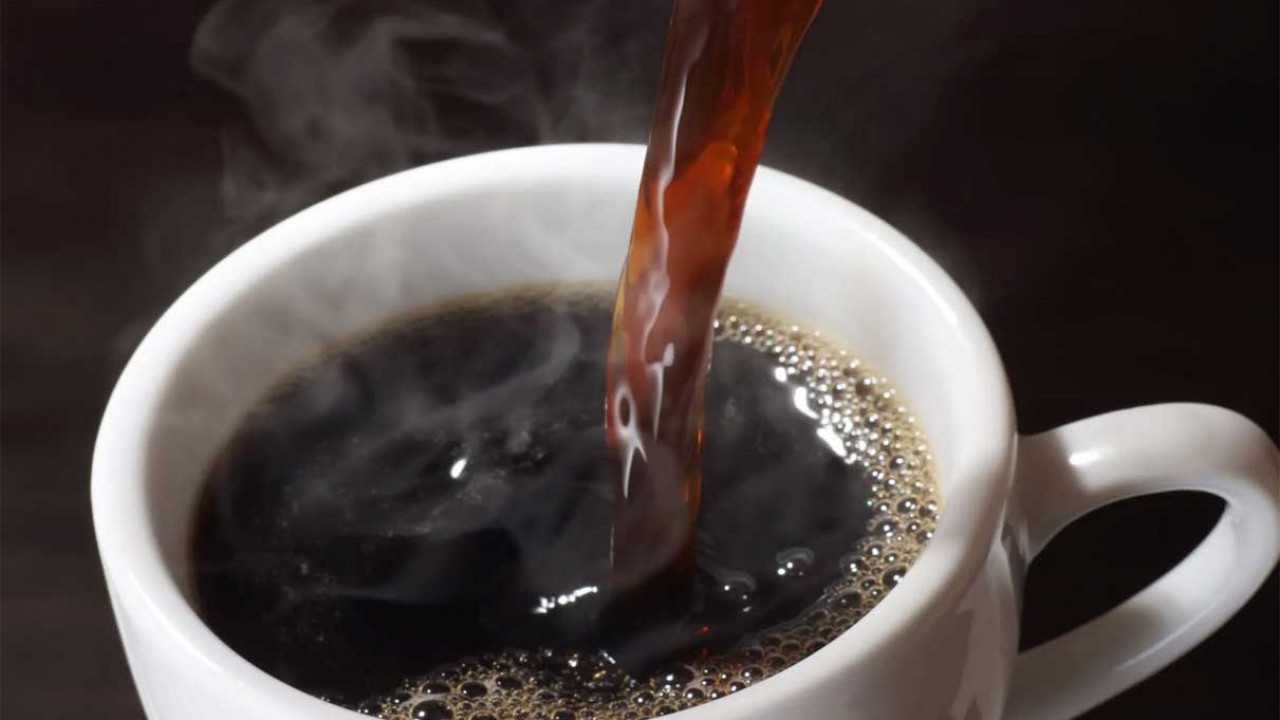 Drinking coffee on a regular basis appears to enhance concentration and improve motor control and alertness by creating changes in the brain, a new study suggests.

The study also found coffee drinkers had increased activity in parts of the brain consistent with an improved ability to focus.

"For the general public, the take-home message is that we now know better how the regular intake of coffee prepares your brain for action and prompt response," senior author Nuno Sousa, MD, professor at the University of Minho in Portugal, told Medscape

Coffee holds "particular interest for human health, in view of its short-term effects on attention, sleep, and memory and its long-term impact on the appearance of different disease and on healthy span of aging," the authors write. However, despite its "widespread use," little research has focused on the "effects of its chronic consumption on the brain's intrinsic functional networks."

For the study, coffee drinkers were defined as those who drank more than one cups of coffee a day.

Commenting on the study for Medscape, J. W. Langer, MD, lecturer in medical pharmacology at University of Copenhagen in Copenhagen, Denmark, who was not involved in the study, said it "also shows a possible link between habitual coffee consumption and higher stress and anxiety levels."

Although this is "only an association and not a causal finding, it reminds us that coffee can be a double-edged sword.” 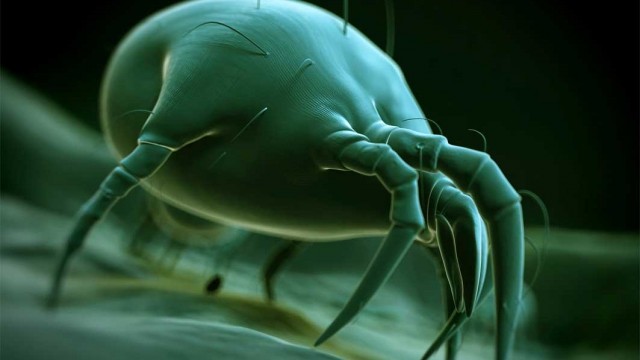 Ticks Surprise Us: 2021 May Be Big Lyme Disease Year

Planning to hit the beach this summer? You might want to throw some bug spray into that beach bag along with your sunscreen. For the first time, Lyme disease-carrying ticks -- typically associated with woodlands in New England and other forested regions...
General Health 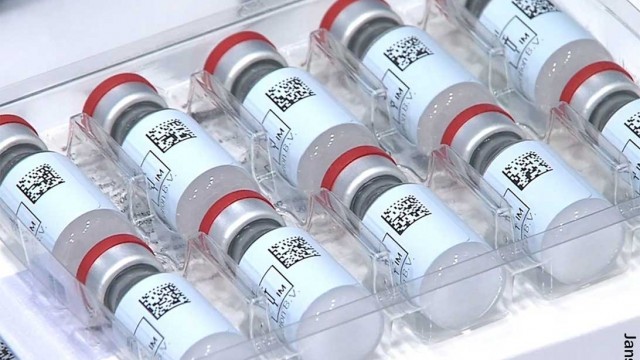 The FDA has authorized a third dose of either the Pfizer or Moderna COVID-19 vaccines for people with compromised immune systems. The decision, which came late Thursday, was not unexpected and a CDC panel meeting today is expected to approve directions...
Follow Us
Popular Posts
Categories
Advertisement